Swede Johan Kristoffersson has been crowned the 2017 FIA World Rallycross Champion with two rounds of the series still to go.

The PSRX Volkswagen Sweden driver scored his fifth consecutive event win at the last round in Riga, Latvia to seal the title. The result was also the Volkswagen Polo GTi driver’s ninth podium finish in a row.

The 28-year old now has a lead of 62 points at the top of the championship standings, with a maximum of 60 left on offer, meaning he can no longer be overhauled. PSRX Volkswagen Sweden has also clinched the teams’ title.

Cooper Tire is the sole tire supplier to the prestigious FIA World Rallycross Championship as well as its RX2 feeder series and has added its congratulations to the new world champion.

Sarah McRoberts, Marketing Communications Manager, Cooper Tire Europe, said, “Johan and the PSRX team have had a dominant season, which is no easy feat given the dynamic and unpredictable nature of rallycross, so he deserves fully the crown he now wears.

“Rallycross provides thrilling action throughout the season. That is why we work so hard on producing tires that facilitate this incredible discipline and make it the exciting spectacle it is and why we are so proud of our relationship with the championship.”

The two remaining rounds of the 2017 World RX championship, in Germany and South Africa, will be held on the weekends of 30 September and 11 November. 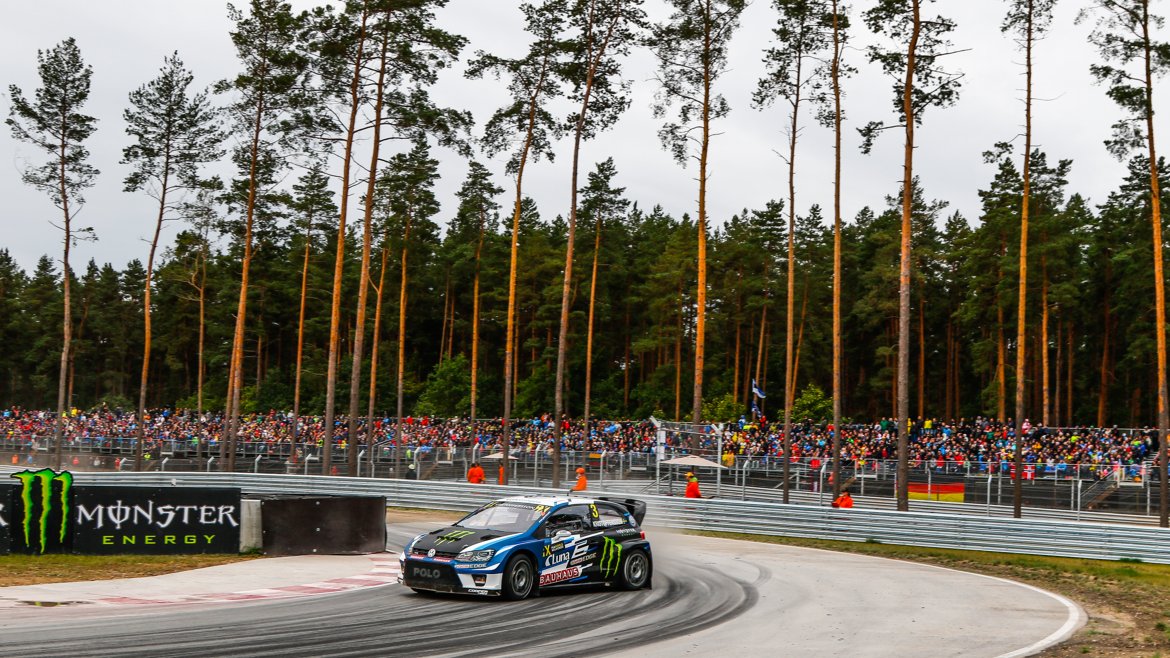 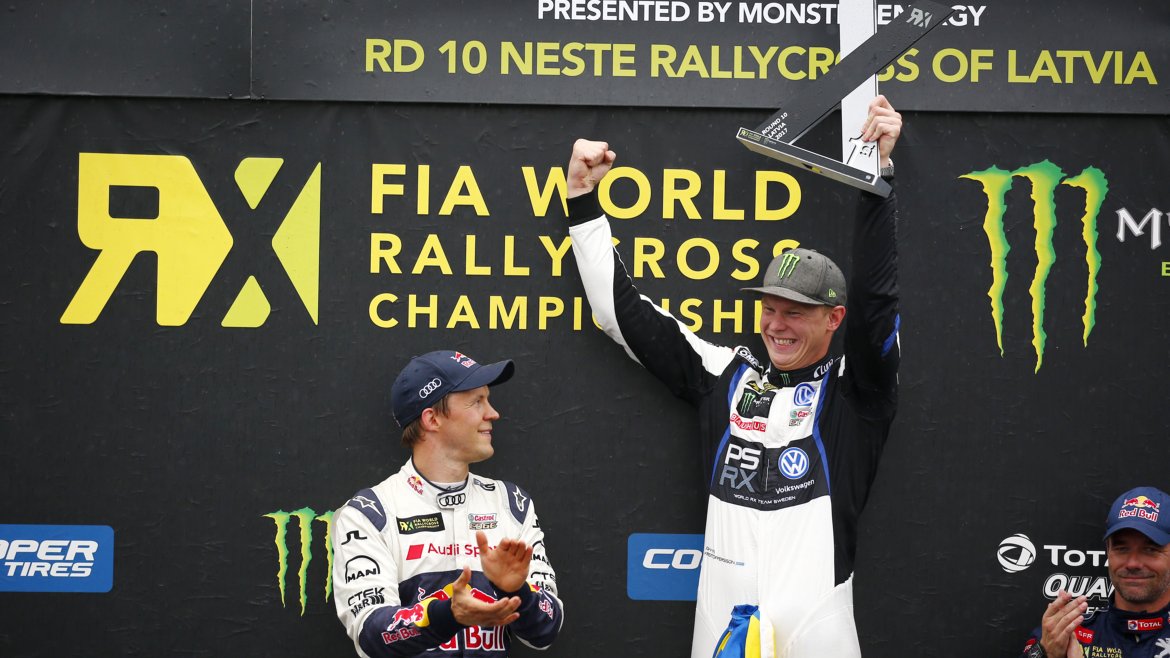 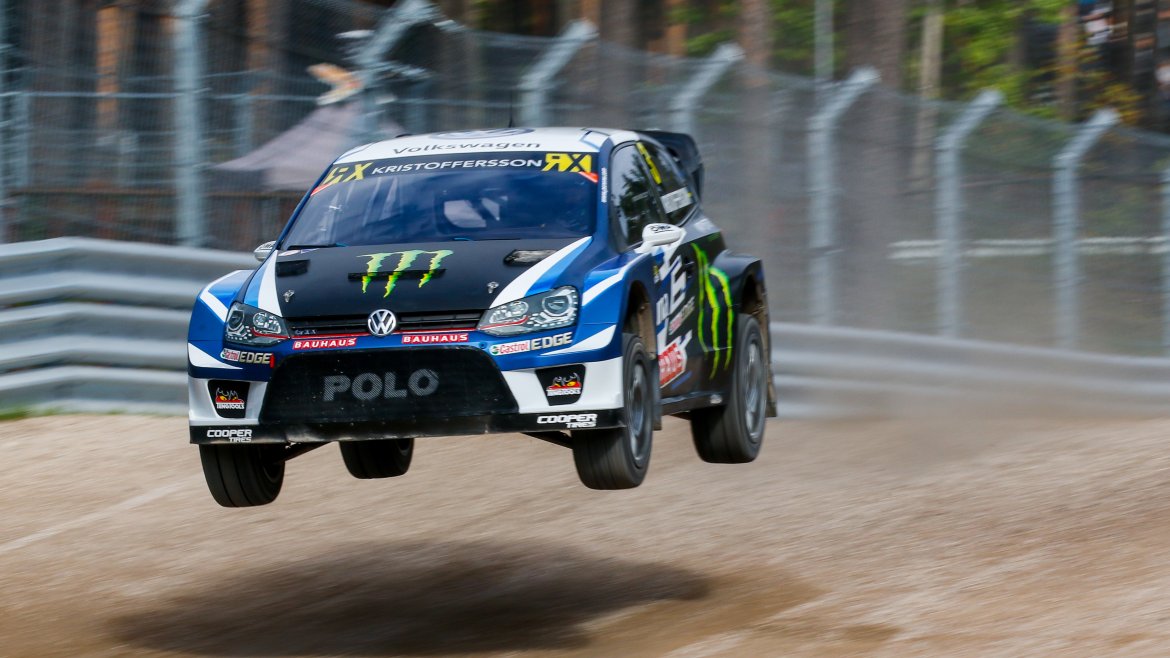 Cooper Tire & Rubber Company (NYSE: CTB) is the parent company of a global family of companies that specializes in the design, manufacture, marketing and sale of passenger car and light truck tires. Cooper and its subsidiaries also sell medium truck, motorcycle and racing tires. Cooper's headquarters is in Findlay, Ohio, with manufacturing, sales, distribution, technical and design operations within its family of companies located in more than one dozen countries around the world. For more information on Cooper, visit www.coopertire.com, www.facebook.com/coopertire or www.twitter.com/coopertire.