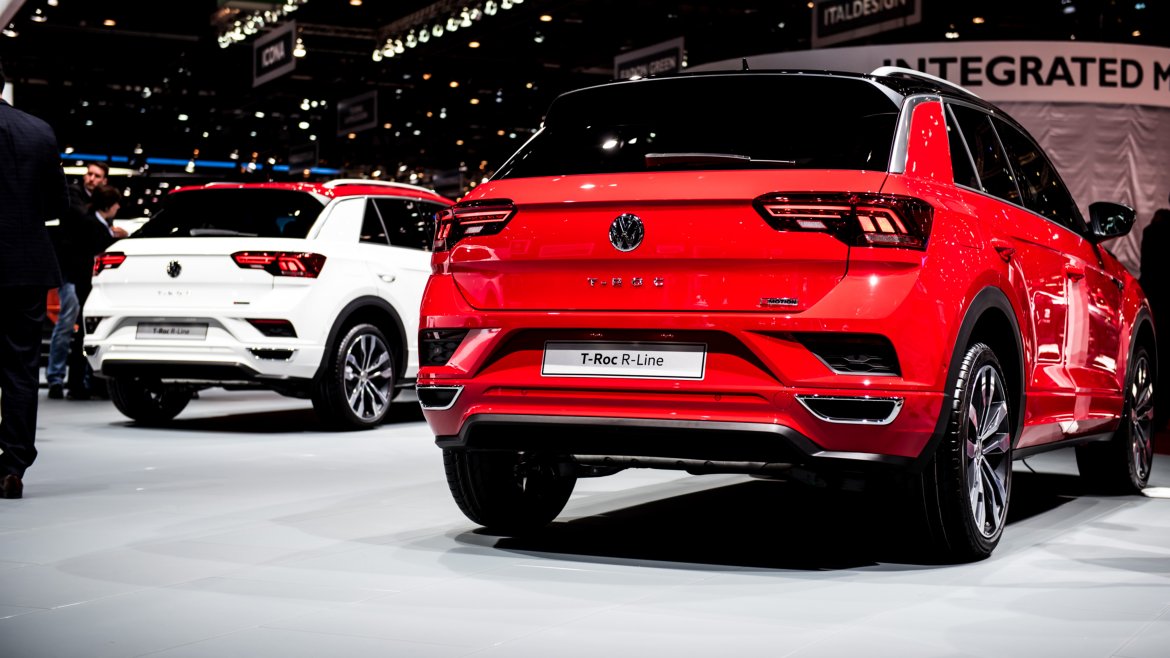 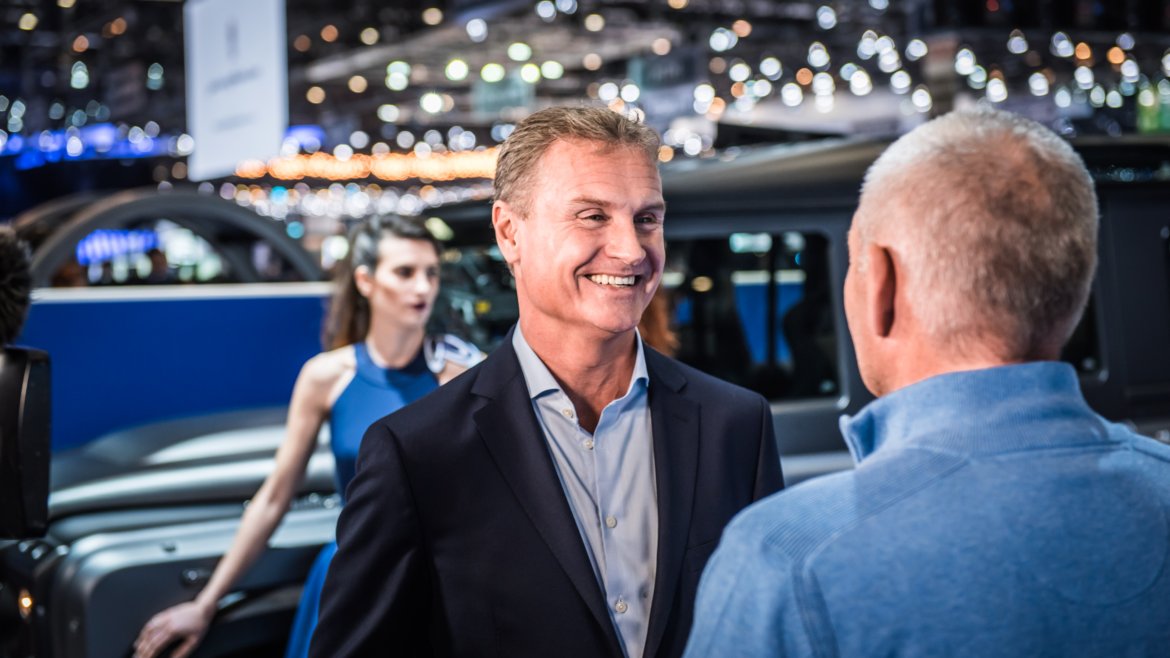 Cooper’s acclaimed range of SUV and 4x4 tires were showcased as part of the exhibit, and performance ambassador, ex-Formula 1 driver David Coulthard, was on hand for part of the show to talk about his role in developing the company’s latest SUV tyres.

The A/T3 Sport product (275/70R18) was fitted to the Chelsea Truck Company’s all-terrain Civilian 6x6, which made its world debut at the show.

Scot Coulthard talked to visitors and journalists about Cooper’s flagship SUV tyre, the Cooper Zeon 4XS Sport, which is among the best available for this growing industry sector and features an A grade safety rating for wet grip.

Meanwhile, the Discoverer S/T MAXX POR has proven its mettle in the most extreme of real-world environments, as the tyre of choice for Dakar Legend, Xavier Foj.

The Discoverer STT Pro POR is Cooper’s most extreme 4x4 offering and delivers traction, toughness and tread wear on even the most challenging of off-road conditions, whether thick mud or rocky terrain.

The Cooper Zeon CS8 was shown in its guise as an original equipment fitment on the new Volkswagen T-Roc SUV, sold throughout Europe. The T-Roc is produced at Volkswagen’s Autoeuropa factory in Palmela, Portugal.  This marks the first Cooper tyre to be specified as an OE fitment for Volkswagen.